(The teacher I needed would have looked like this)

I have to give kudos to WestEd’s Center for Child and Family Studies as a forerunner in embracing  — against the social trend — the concept of “Cultural Continuity”.Their research supported the fact that Hispanic Caregivers provided better care for Hispanic infants/toddlers, African American Caregivers provided better care for African American infants/toddlers, and so forth. A radical departure from the spirit behind Brown vs. Board of Education, that White schools had better teachers, better materials, better everything. So Black kids should have a right to access that higher quality too — to White quality.

WestEd had originally gone along with that concept and accordingly created a training video that showed a perky thin blonde lady questioning a well rounded Hispanic lady who was holding a cute chubby baby on her lap — her child whom she affectionately called “Gordito”. The White lady is inquiring in a casual-friendly, yet vaguely patronizing tone if the mom is aware that “Gordito” means fat-one? She is gently trying to break through the mother’s (ignorant) denial, and lead her to the knowledge that  she is in fact  stigmatizing her child and likely causing damage to his emerging self-esteem. The mom just looks at her baffled and states that its a endearment, a show of love. Her tone is incredulous that this woman thinks this could possibly be negative, but she is also tentative because clearly she is not the expert in this scenario. Then lo and behold. After a few more years of study, it turned out that not only wasn’t the mom calling her son “Gordito” negative, but it supports their family culture and the child’s developing identity and self-esteem positively. At which point WestEd, started using the same video clip as an example of what NOT to do as a caregiver, and that the whole awkward-thing could be avoided if the woman had shared the same racial background.

In my case after two years of having Black children bussed to my school in the hills, I was then bused to a school in the flats. Meanwhile, a Black administrator at my new school had been cooking up a plan — loosely based on the Cultural Continuity Theory: Black kids would be taught by Black teachers, Asian kids by Asian teachers, and the White kids would attend the regular part of the school, i.e. have White teachers. Where the cultural continuity broke down was that there were no bi-racial teachers to teach me.

The program was called “Equal One” and I was place in the Black part, and taught to be Black. At least the teachers tried real hard. I was required every morning to stand up and state that I was Black and that I was proud. I initially asked if I could say I was Mixed and I was proud, and immediately two teachers descended upon me. In front of the whole class, they informed me of my cultural ignorance, and that by law I would have been a slave, that I WAS Black and needed to understand that. Cowed, I didn’t argue. Then we sang the Black National Anthem, then were taught various lessons that mostly consisted of watching news reels of the riots, speeches by Martin and Malcolm, as well as Afro-dance lessons culminating in a performance. Remember how in a previous post, I examined the 24/7 nature of learning? Well, I was learning that in addition to child-bullies on the playground, teachers could be bullies too, that what I felt didn’t matter, that school wasn’t logical, and that I hated it.

The take-away: empathy, awareness, and valuing of a child’s individual culture supports positive learning. Having a  racial match-up between child and educator makes that more natural, and therefore easier to accomplish; but a motivated educator, no matter their race, can develop those skills or find people with the skills to help them.

About the author: Laurie 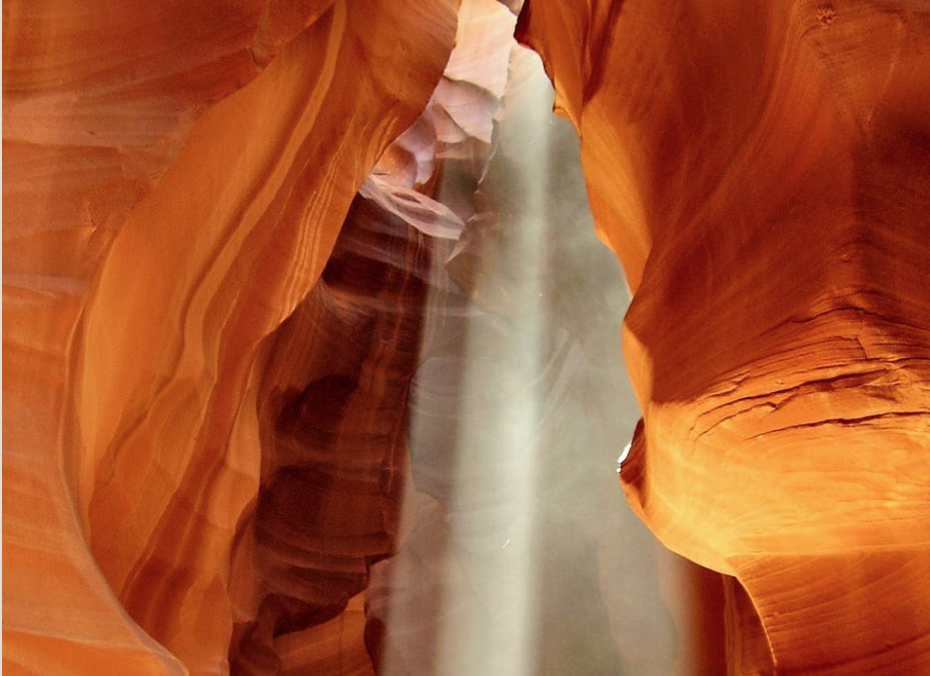 Steps: From Soul-Sick to Soul-Healthy

“Soul Sickness Killed Off My Entire Family”…But What Is It ?

She Is Not A Gift – Girl Scouts Dry-Up Holiday Brainwashing

Refuse the Shame, Break the Silence

Girls Evolved To Survive Abuse (But They Shouldn’t Have Too)

Healing PTSD: Too Late For My Brother

Welcome to My Site

Along with your morning cup of coffee, yoga practice, or hurried check of email as you launch your own kids off to school, take a moment to read the latest entry of this blog. You will find a little extra inspiration or at least the support of someone who has been in the trenches too.